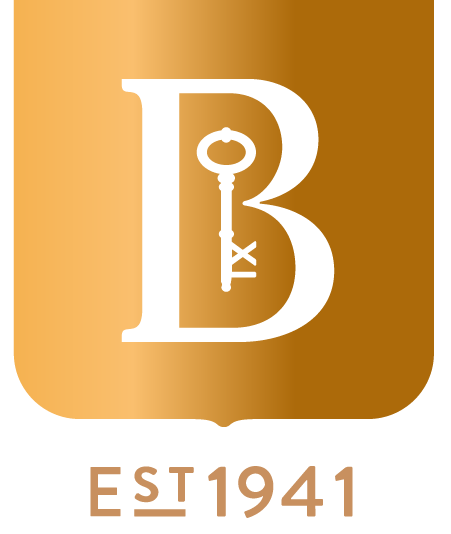 Free delivery for purchases of R1200

During the many challenges of 2020 a remarkable development, and one of the few feel-good stories of this year, came out of the Western Cape, when Boland Cellar launched its new, lower-alcohol Melita wine range – a first of its kind in the South African wine industry.

In collaboration with The Bee Effect, the cause aims to create awareness of the critical role that the survival of the Cape and African honey bee species plays in the sustainability of ecosystems worldwide, and to raise funds for the planting of trees for these bees.

The Boland Trees for Bees Programme, implemented through the Greenpop Foundation Forests for Life reforestation project, has a specific focus on trees that are bee-foraging-friendly to support nectar and pollen resources for honey bees. The collaboration also included starting the Boland Trees for Bees Pledge Fund to raise funds for the planting and sustainability of bee-friendly trees.

This initiative has gained fresh momentum with the recent announcement that Nedbank has joined the Boland Trees for Bees ‘buzz’, following the lead of their long-term banking client Boland Cellar. Nedbank has committed itself to supporting the planting of honey bee forage.

When Daneel Rossouw, Nedbank Divisional Manager of Agriculture for the Southern Division, was asked why the bank was motivated to throw its weight behind a honey bee sustainability programme, he stated: ‘It just makes sense to join forces to plant trees. We have been in partnership with the WWF Sustainable Agriculture Programme since 2012 to address the broader impacts of other areas of farming.’

He also said: ‘WWF engages with farmers in the Western Cape, KwaZulu-Natal, Mpumalanga, Limpopo and southern Cape, helping them improve land use planning and production as well as adopt responsible farming practices.’ According to Daneel, Nedbank Agriculture focuses on priority sectors, such as the wine industry, and those having the most impact on the ecosystem in priority conservations areas. He added that honey bees are critical to the conservation of the food supply in our country.

Nedbank and Boland Cellar working together

Daneel further said: ‘Wine cellars and even fruit export businesses are continuously forced to reinvent their marketing strategies as well as their product offering to remain competitive in an ever-changing environment. Consumers are more educated and aware of the environment and their impact on it, and all major retailers abroad are now also becoming more demanding regarding ethical farming practices and sustainability.’

He concluded: ‘As confirmed by Boland Cellar, there is a growing shift towards health and wellness, which all influence consumers’ choice of wine. Given the increased pressure on our natural resources and biodiversity, there is much more awareness among businesses as well to get involved and take ownership of such initiatives.

‘The fact that Boland Cellar has also invested in renewable energy shows that they truly embrace the sustainability concept and are committed to making long-term investments in conservation and doing their bit for our planet’s future.

‘Given Nedbank’s focus on sustainability, we are proud to join forces with one of our long-term banking clients, Boland Cellar, in driving this crucial initiative.’

Anneen du Toit, the project spokesperson for Boland Cellar, stated that Boland Cellar, as a founding partner of the Boland Trees for Bees Programme, is supporting the target of planting 37 000 bee-friendly trees by 2025. This would come at a cost of around R4,5 million. ‘We are proud to say that we have thus far funded the planting of 832 of these trees,’ she says.
Boland Cellar CEO Heini Smit praised Nedbank for giving their financial support to the Boland Trees for Bees Pledge Fund and thereby making more funds available for the planting of bee-friendly trees. ‘The spirit that is reflected in Nedbank coming aboard to support reforestation and honey bees undoubtedly bears witness to the great collaboration between Boland Cellar and Nedbank as business partners over decades. We could not have wished for a better partnership, and we trust that others will follow suit.